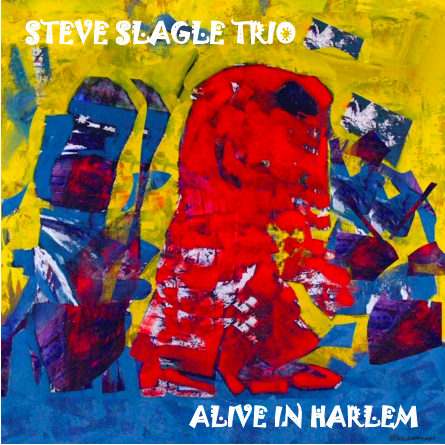 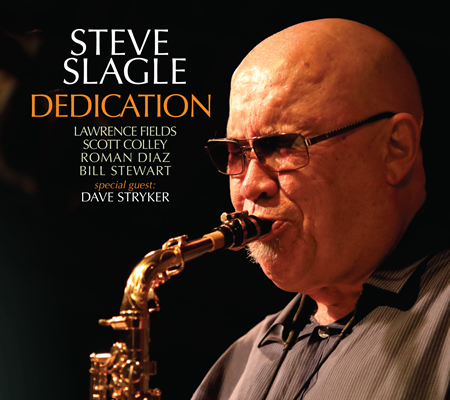 PLAYING A PROTO-TYPE LOW A ALTO 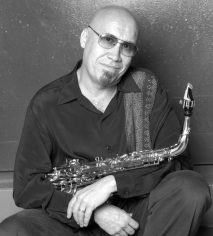 Saxophonist, flutist and composer Steve Slagle makes his home in New York City. He has released 20 CD’s as a leader, and performed on countless others. His many original compositions are published by Slagle Music, BMI worldwide. Steve was musical director of the Mingus Big Band for many years, and wrote many of the bands arrangements as well with Joe Lovano’s Nonet, of which he is a member. He has received two Grammy Awards for recordings with each of those groups and continues his association with them. As a leader, Steve concentrates on new sounds and new compositions as a performer, bandleader and recording artist.